Book Travelling Thursday is a weekly meme created by Danielle and Cátia. All you have to do is a pick a book that is related to the theme, the themes are announced on the Goodreads page. Once you have chosen a book you need to find the original cover, the covers from your country, your favourite cover and your least favourite cover.

This week’s prompt is: The inside is what matters… choose a book with an ‘ugly’ cover but that is beautiful on the inside.

Well my first thought was the Vampire Academy series by Richelle Mead but I have used that in a previous BTT! So I’m going with Bloodline instead, it’s not exactly ugly but I strongly dislike books with actual people on the cover and I really don’t like the covers of either of those series! I’m just going to do it for the first book in the series! 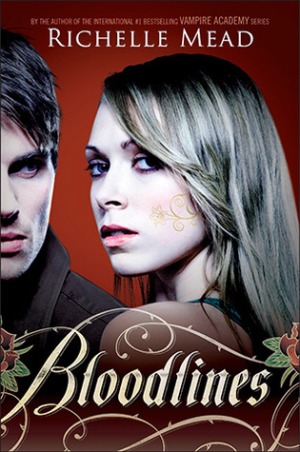 For once I’m going to explain some of my problems I have with a couple of these covers.

That honestly looks like those old style heart tattoo that you see on older guys?!

This looks like a bad adult romance book.. And what’s with the crap on Adrian’s face?! The gold on Sydney’s face is because she is an Alchemist, Adrian is a Moroi.. And they never mention other tattoos on his face! 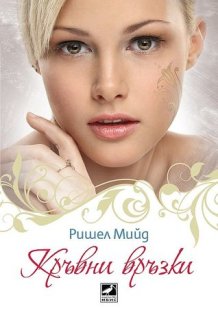 And the others I don’t like just in general.. Does anyone else get Supernatural vibes from that logo/title on the cover on the bottom left! Don’t know what that reminds me of Supernatural but it does!