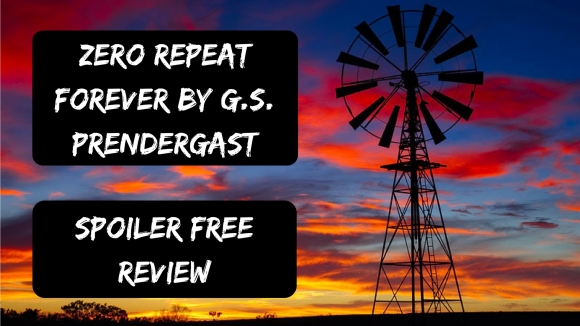 He has no voice, or name, only a rank, Eighth. He doesn’t know the details of the mission, only the directives that hum in his mind.

Dart the humans. Leave them where they fall.

His job is to protect his Offside. Let her do the shooting.

Until a human kills her…

Sixteen year-old Raven is at summer camp when the terrifying armoured Nahx invade, annihilating entire cities, taking control of the Earth. Isolated in the wilderness, Raven and her friends have only a fragment of instruction from the human resistance.

Which seems like good advice at first. Stay put. Await rescue. Raven doesn’t like feeling helpless but what choice does she have?

Then a Nahx kills her boyfriend.

Thrown together in a violent, unfamiliar world, Eighth and Raven should feel only hate and fear. But when Raven is injured, and Eighth deserts his unit, their survival depends on trusting each other… 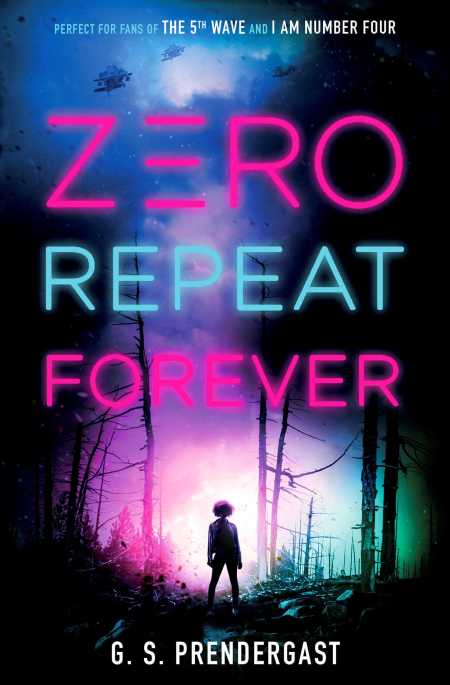 So there are 2 covers that I have mainly seen. I  like both of them, but the other one, which I will put a pick of below, is definitely nicer to look at. Okay, so the one above, I like that the girl in the picture actually fits the description of Raven as it’s ridiculous how often that is not the case (just look at all the editions of Anna and the French Kiss). I also like that as soon as you see the above cover you know it is going to be Sci-Fi dystopian as it represents the story really well.
The below cover is my favourite just because it is a lot more simplistic and that’s what I prefer. The Dandelion I get but I don’t really get what the gold liquidy looking stuff is. But I still do prefer this cover!

I really liked the writing and the POV. I enjoyed the Multi POV a lot and I am so glad it was done this way. I’m pretty sure that without the POV of Eighth/August this book would have felt completely different. And especially your opinion of Eighth/August would have been really off without it. So I’m really glad we got to see his thoughts and how he works!

**Spoiler**
I really hope that the next book will be from the POV of Xander & August. That would be really cool as he is an intriguing character. As Raven is out of the question for POV at the moment and having the entire thing from August’s POV would get a bit monotonous I think. I hope they do that.
**Spoiler over**

But besides the POV, I really enjoyed the writing, at first, it was a little confusing when in Eighth POV with the talking because at first, it wasn’t obvious that the Nahx don’t talk and that the words in italics were the meaning of the hand gestures they use to communicate but after I figured that out I didn’t have any trouble at all.

The world building is really good and very vivid. I never had an issue imagining a scene or setting because of how well the world was explained.

So to be completely honest the first basically half of this book was a little dull. But the second half was pretty crazy! Even though there was a bigger chunk of time that they were sitting and not doing much there was still a lot of tension and information which filled up the time that otherwise would have been a bit boring.

I did not like Raven that much. She used people and was never really honest about how she felt about people. She just led people on and let it go.
I can’t really talk about her too much as it would be really spoilery but I don’t love her at all.

Eighth/August was an okay character. It was interesting being in his head but he was still hard to fully understand at times. Like what was with his ridiculous devotion to people who didn’t give a damn who he was or about him. That I didn’t get but I also understand that basically his entire self and memories were taken away from him somehow and he was left as a completely blank canvas so his thoughts and everything isn’t exactly something that can be explained considering all that. But it didn’t still kinda annoy how he was about those two people.

Topher I hated. He is another one I can’t talk about without spoiling it. But also he fell victim to Raven’s using and complete dishonesty. So I also kinda feel bad for him in a way. But also he was pathetic too… So it’s hard to figure out whether I want to feel sorry for him or the people who have to deal with him.

So I enjoyed the writing. The POV and the world building were both really good. I did enjoy the plot once we got past that half way point that was a bit dull. I didn’t love the characters, Eighth was probably the best and Topher was the worst. Raven wasn’t great either. So overall I did enjoy this book and will continue with the series but I did have a few problems with it and hope book 2 is better!

I was provided with an eGalley of this book in exchange for an honest review. Thank you very much to Simon & Schuster (Australia) & NetGalley for this opportunity.

Check out the Simon & Schuster Australia Website for details on the book!

You can purchase the book here:
(Cover 1 is the pink and blue cover & Cover 2 is the black cover)

One reply on “Zero Repeat Forever by G.S. Prendergast”

[…] You can find my spoiler free review of Zero Repeat forever HERE! […]