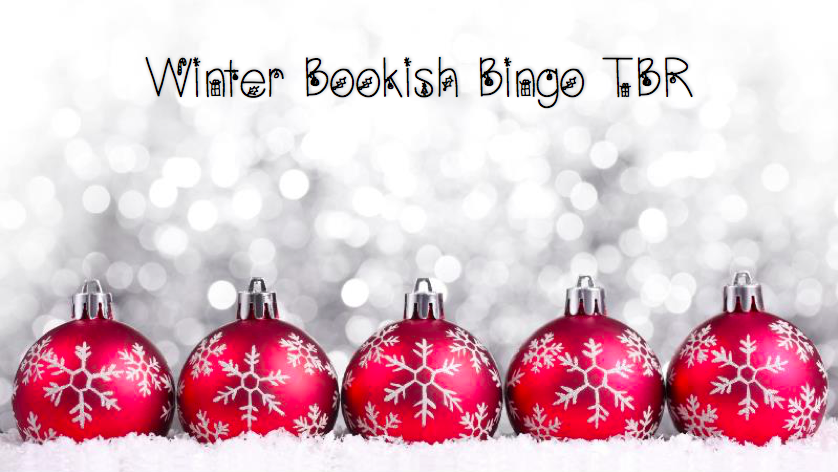 You can find my wrap up for the Fall Bookish Bingo HERE!

This reading challenge was created by Pretty Deadly Reviews and you can find the announcement and sign up HERE. The challenges runs through December, January & February.

Set Abroad (Well for me that most books as I live in Australia): The Unbecoming of Mara Dyer by Michelle Hodkin

Own Voices (And I just want to put in here, now that I know what this means myself, It is a diverse book that the author is from the same diverse group as the book talks about. For example an LGBT book from an Lesbian or Gay author): Two Boys Kissing by David Levithan 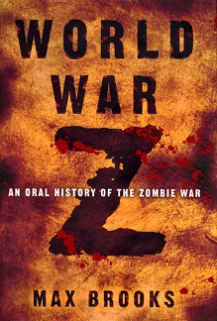 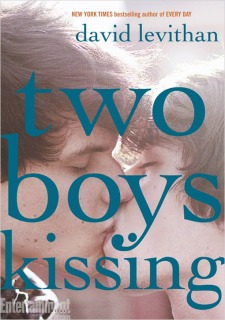 Banned Book: Alice in Wonderland by Lewis Carroll (Was banned in China in 1931, List HERE)

Romance (And I’m going to choose a Fantasy Romance): An Ember in the Ashes by Sabaa Tahir 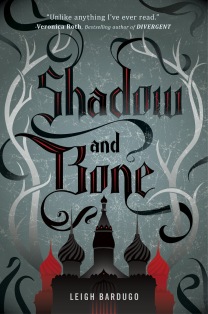 Not YA: The Two Towers by J.R.R. Tolkien 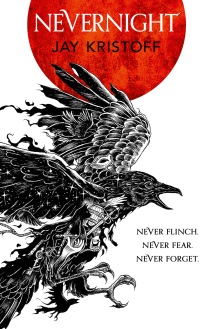 Survival: Tomorrow When the War Began by John Marsden 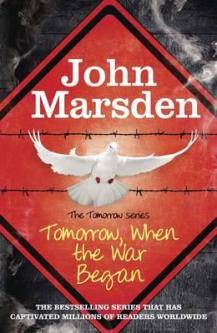 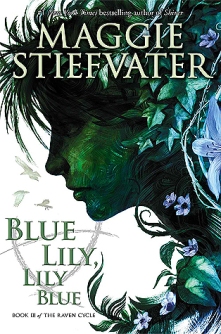 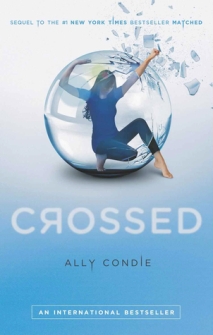 Twitter Poll (Make a twitter poll so others can choose your read): Still have to do this, but I have barely any bookish related followers on my Twitter, so please go follow me! @Duskangel222

Nature on Cover: Frost Like Night by Sara Raasch

Unreliable Narrator: The Great Gatsby by F. Scott Fitzgerald (I literally just did a google search and this came up) 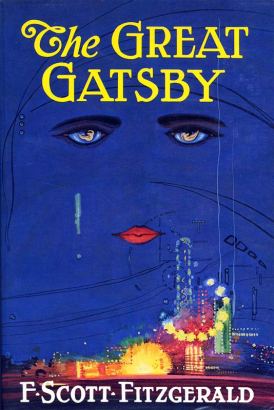 Just a little something I thought of after writing this! Kinda forgot it was already December.

I am currently reading Snow Like Ashes and I plan to buy the next two books in the series on Thursday. So that will be what I read first. I have also already read Heartless by Marissa Meyer and Fantastic Beasts and Where to Find Them by J.K. Rowling this month. It is possible that I could use Heartless for the Nature of Cover challenge as it has rose vines on the cover and Fantastic Beasts as the Alternate Format as its a script. I could also use Snow Like Ashes as the nature on cover as well! But we will see, I kinda want to push myself and actually read all of these books as all of them have been on my TBR for ages and I really want to get to them!

Well that is it for my Winter Bookish Bingo TBR. Let me know if you are participating!