Top Ten Tuesday is a monthly meme created by The Broke and the Bookish and you can find all the info and upcoming prompts here.

This week’s prompt is Book on my fall TBR list.
Firstly, it is Spring in Australia, not Autumn, so this will be my Spring TBR list.

I have already started this series and I am about 3/4 of the way through the second book in the series, City of Ashes. I want to finish the entire series altogether as lately I have been starting series’s and then starting something else. I want to go back to reading the whole series in one go. 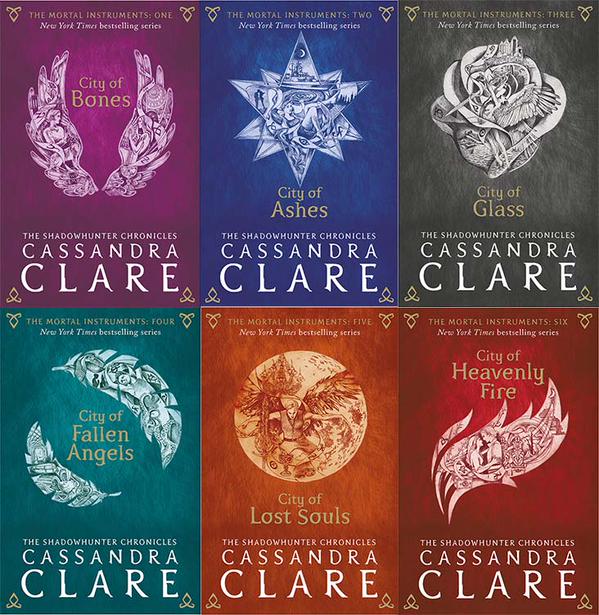 I have also started this series and it’s another one that I want to finish before starting another series or book. I have read the first book in this series, but I still need to read Hollow City, Library of Souls and I am also going to include The Tales of the Peculiar in this. 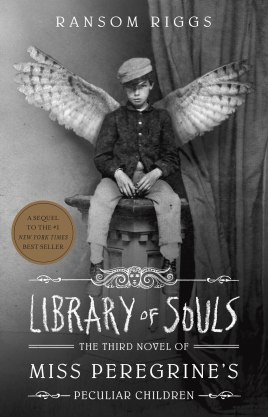 I have read Illuminae and I want to read Gemina when I receive it. I have already purchased it through the YA Chronicles subscription service as they offered a limited Gemina box that includes the book and some goodies that are related to the book. Gemina is set to release on the 18th of October, that is also the day that the Gemina box is shipped. 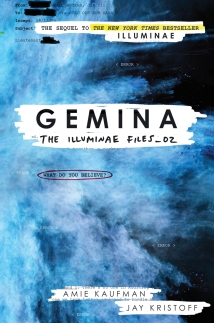 This is another series that I have started and need to finish. I have read The Raven Boys but I still need to read The Dream Thieves, Blue Lily, Lily Blue and The Raven King. 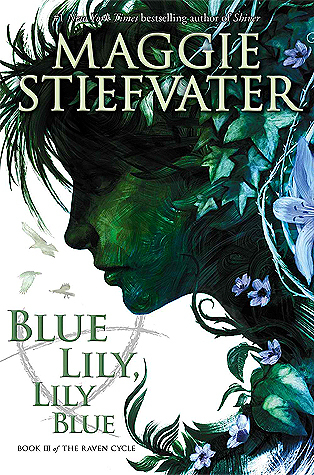 I figured that I will need a break from all the series’s that I need to finish so I thought throwing in some shorter more fluffy reads would be a good idea. 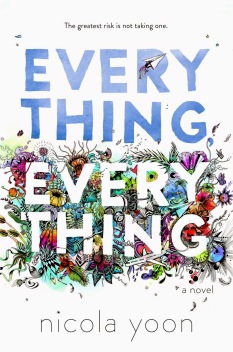 6. The Girl on the Train by Paula Hawkins

I have been meaning to read this book for ages and seen as I have recently purchased it I decided that now is the time! 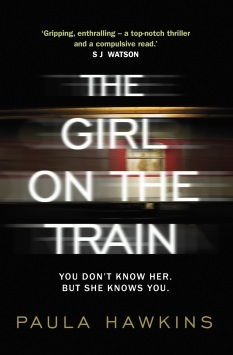 7. The Book Thief by Markus Zusak

This book was on a recent TBR for a read-a-thon and I just didn’t get to it, so hopefully I will get to it soon.

I have heard a lot of good things about this book and I have wanted to read it since I purchased it. So I’m planning on getting to is soon aswell.

I really liked The Unexpected Everything by Morgan Matson and ever since I have wanted to read something else by her. So I decided to choose Amy & Roger’s Epic Detour. This is another light and fluffy book that can separate the fantasy and series’s that I plan to read in the coming months. 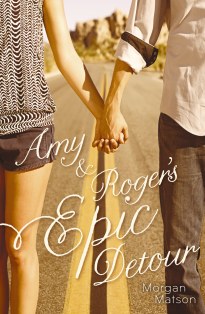 This is another book I have heard good things about that I want to get to read. So I decided to add it to this list. I would like this to include all the 6 prequels that are currently available and the 3 books in the series that have been released already. 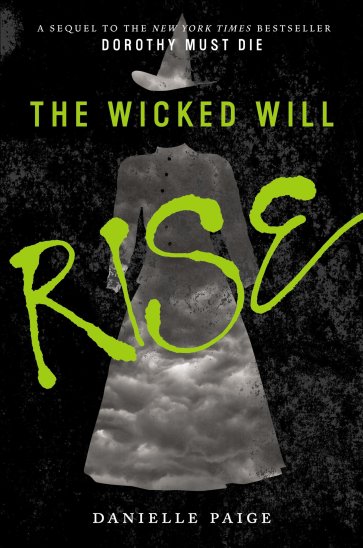 So that is it, I can’t guarantee that I will finish any of these books but these are the ones that I wish to read!

Let me know if you have read any of these books  and what you thought!

One thought on “Top Ten Tuesday – Book on my Spring TBR”