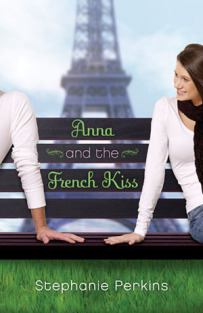 In the book, Anna has Brown hair with platinum streaks which is clearly not the case in this book cover!

These book covers are so bad and it looks like a different girl as Sydney in each book cover and the Adrian that is in the first cover is a different guy to the others!

3. Harry Potter and the Cursed Child

I really don’t understand this cover and it’s actually quite ugly and if this was a random book at the bookstore, I would not pick this up! 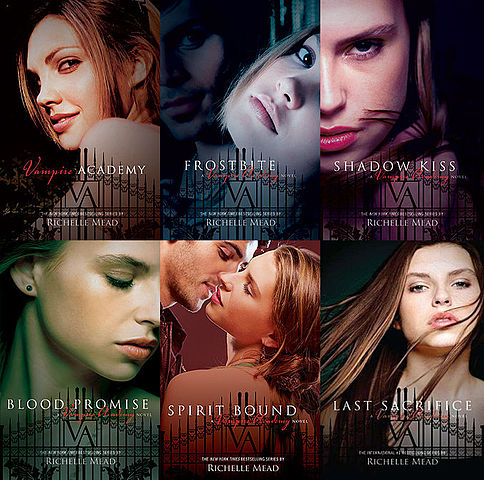 Again, another Richelle Mead series.. Again the girls are different in each cover and also, Rose has curly hair, doesn’t she?! It’s been a while since I read this series!
Also the 2 that have the guys in them are different guys and I’m assuming that they are both meant to be Dimitri??
Richelle Mead needs to get nicer covers!

5. The Unexpected Everything by Morgan Matson

So I have an issue with both of these. Neither of these books have a dog that reminds me of the dog that is actually in the book that Clark was looking after.. and also I don’t remember an ice cream truck being involved. Maybe I’m wrong it’s been a few months now.. So, correct me if I’m wrong!

Let me know f you posted a T5W this week!