This week’s prompt is: Character’s you wouldn’t want to trade places with.

This is such an awesome question! Let’s get started! 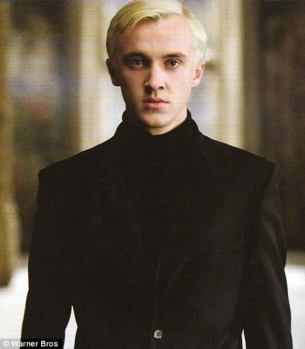 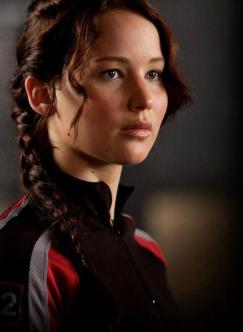 The amount of shit this girl goes through, throughout the book is ridiculous and would not want to be in her shoes!

This is mostly because of the ending of the book and all the crap she has to go through just because she is Divergent..

But at the same time, Tobias…. 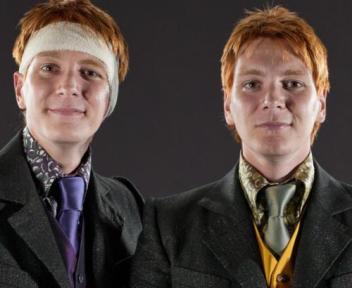 I love the Twins to death! But after losing Fred I would hate to be George. Every time you look in the mirror you would see him staring back… It would be absolutely horrible.

The amount of shit this girl goes through, between having to leave her planet and everything and also dealing with AIDAN, I would rather have been dead than in that situation..

What character wouldn’t you want to trade places with let me know in the comments or let me know if you did this week T5W too!