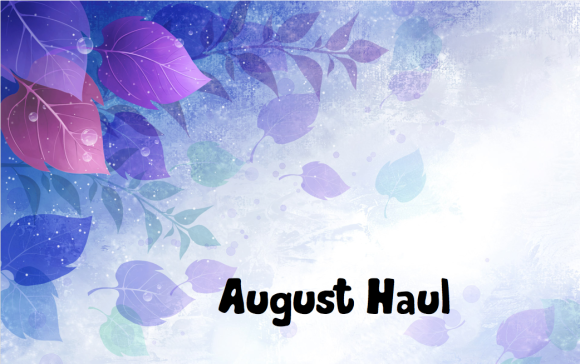 I bought a few books this month, most of them for the #Readthemallthon that I am currently participating in.

I purchased no Audiobooks this month. I did buy 1 iBook and I received an iBook for free from an author that I follow on Bookstagram, this book is for review and I will be reading after the #readthemallthon is over. I also pre-ordered some iBooks and I will include them too.

I will link goodreads and book depository links for all books included. Also if I have already read them and have reviewed the book I will also link that

Books purchased in July that I received in August: 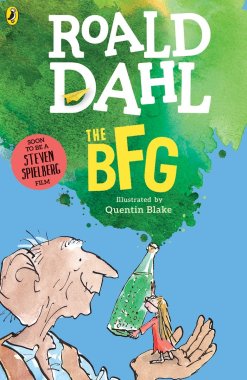 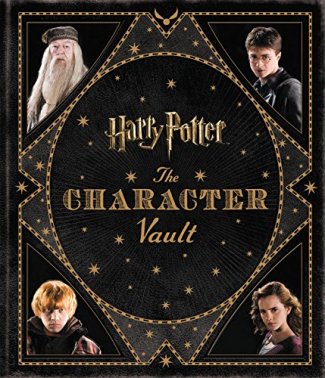 The BFG by Roald Dahl and Illustrated by Quentin Blake

Books I purchased this month in store:

Nevernight by Jay Kristoff. I purchased this book in store from Big W

Books I purchased on Book Depository

Book I pre-ordered that I received in August 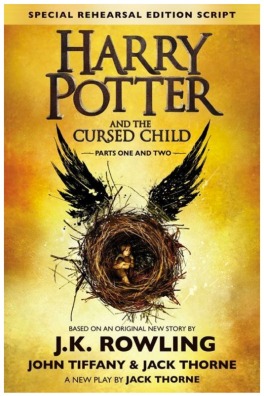 Books I have purchased and hopefully will come in the mail by the end of the month:

World War Z by Max Brooks. I purchased the iBook as the copy of this book that I got from Book Depository is tiny and really hard to hold on to and have the pages open. So I will be reading it on iBook instead.

iBook that I received for review: 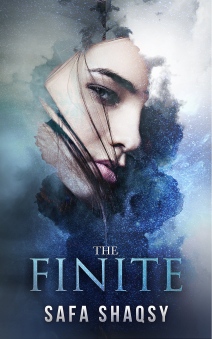 The Finite by Safa Shaqsy

These books are being released through Pottermore and are a part of the Hogwarts Library Books on iBook. To see the original post on Pottermore about them and for more information go here. Also at the bottom of that post is all the links of where you can pre-order the books.

These books are set to release on the 6th of August and will only be available as eBooks and Kindle Editions.

So keen to dive back into the Harry Potter world and I’m glad these are being released when they are, it kind of makes up for The Cursed Child.

So that’s all the books I purchased and received this month!