I wasn’t specifically tagged to do this, but I’m going to do it anyway! 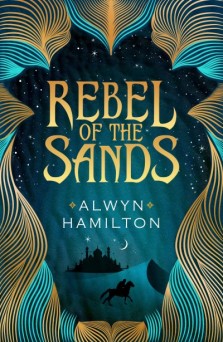 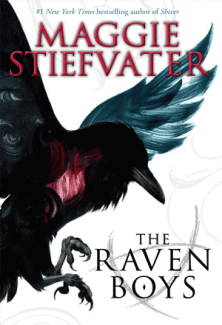 I couldn’t pick just one book! I really enjoyed both of these books. They were both really different from anything I have read before and I just could not put them down! 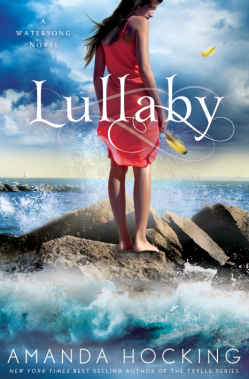 The only series I have read this year, as I have been trying to read more stand-alone books, is it The Watersong Series. I did really enjoy it either way! So I chose Lullaby by Amanda Hocking 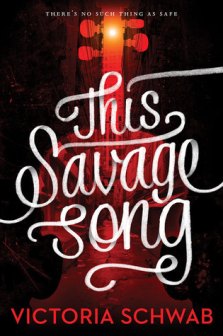 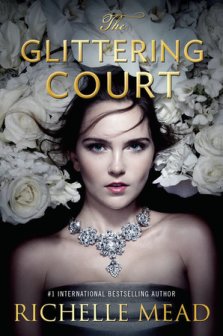 New Release You Haven’t Read Yet, But You Want To:

I couldn’t choose just one again. So I Chose This Savage Song by Victoria Schwab and The Glittering Court by Richelle Mead. 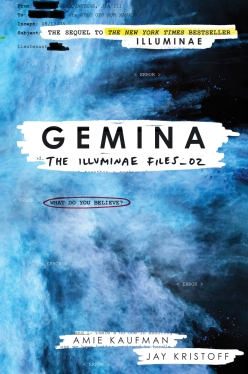 Most Anticipated Release For The Second Half Of The Year:

Even though I haven’t yet read Iluminae this is defiantly the most anticipated read for the second half of the year. Especially because I will be receiving this book earlier than it’s release date thanks to the exclusive Gemina box that The YA Chronicles has available for October. 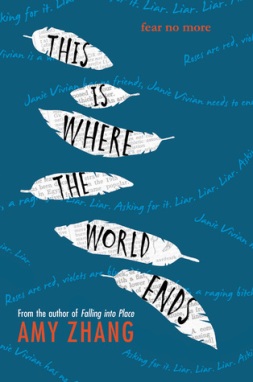 This is Where The World Ends by Amy Zhang

I didn’t really know what to expected from this book as I received it in The YA Chronicles subscription Box and I hadn’t heard anything about it. 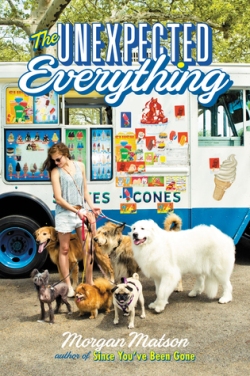 The Unexpected Everything by Morgan Matson

As I don’t usually read Contemporary books, so I was extremely surprised that I really enjoyed this book! 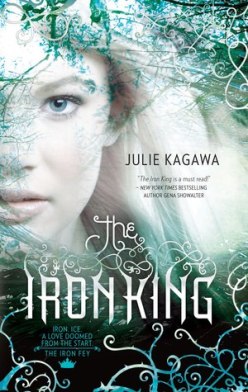 Honestly, I still don’t know how to feel about him, but I chose Ash from The Iron King. Hopefully is actually a good guy, I need to read the rest of the series! 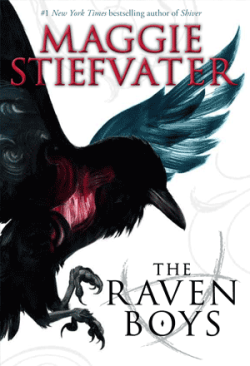 Blue from The Raven Boys! I don’t know why but I just love her and I think if I knew her in real life I would make friends with her! 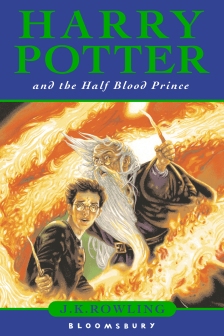 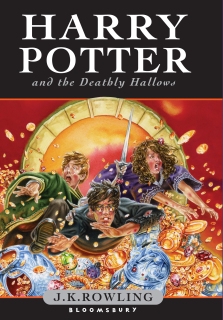 Book That Made You Cry:

I’m an extreme Harry Potter fan! The Harry Potter series is the only books that have ever made me cry! I generally don’t cry, let alone while reading. 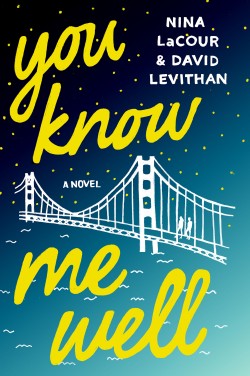 Book That Made You Happy:

I loved this book and it made me extremely happy when reading it! 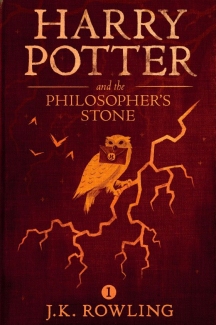 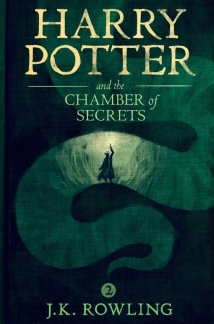 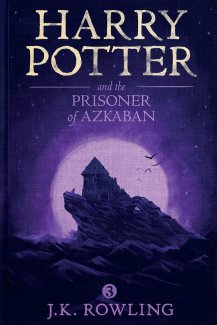 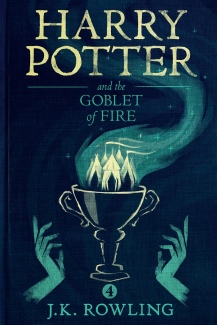 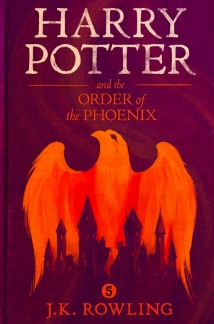 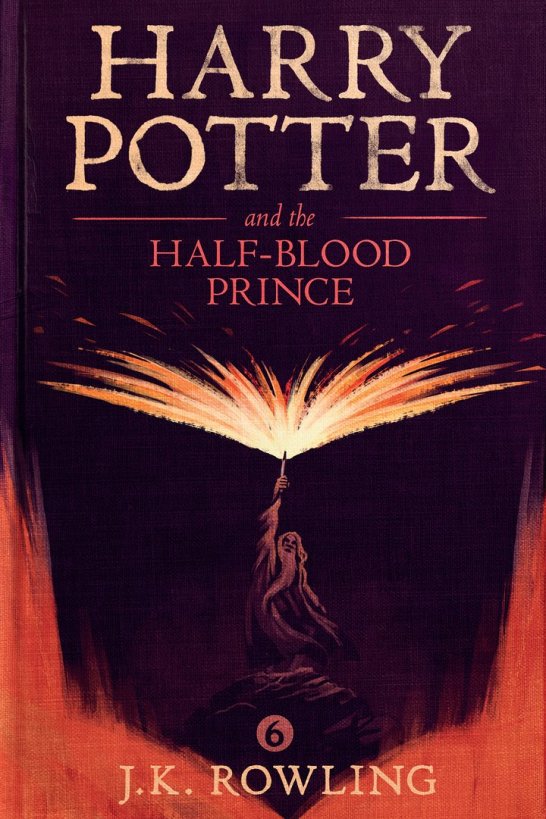 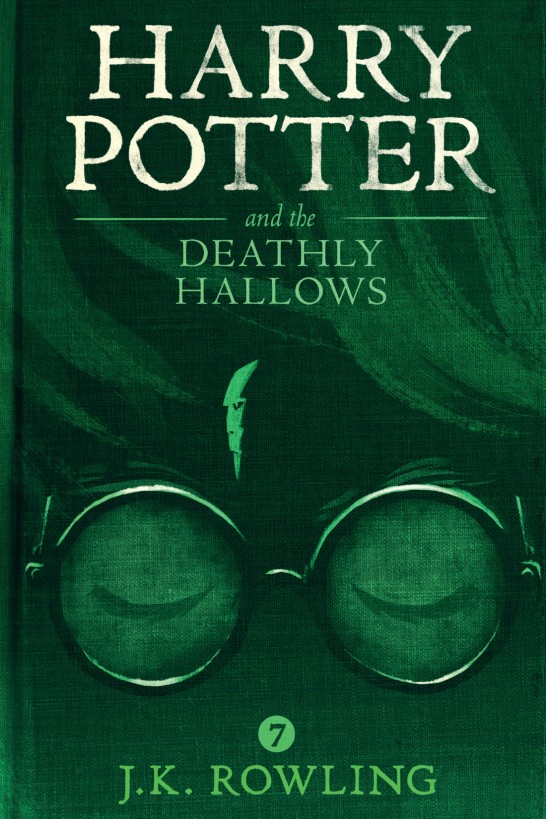 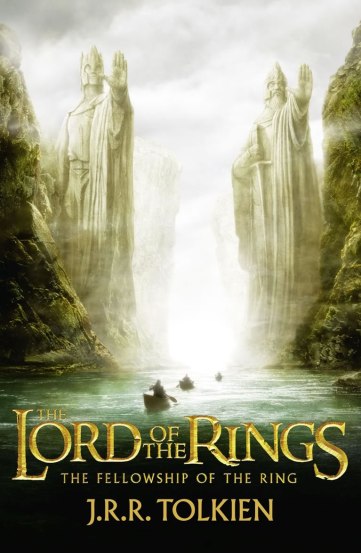 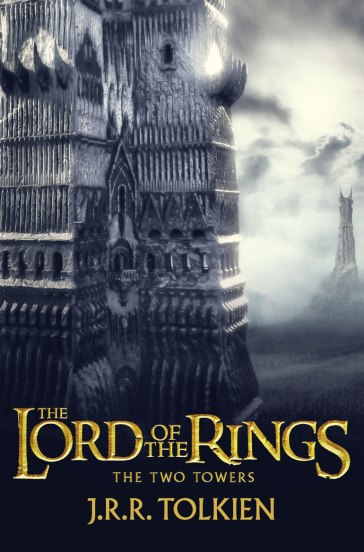 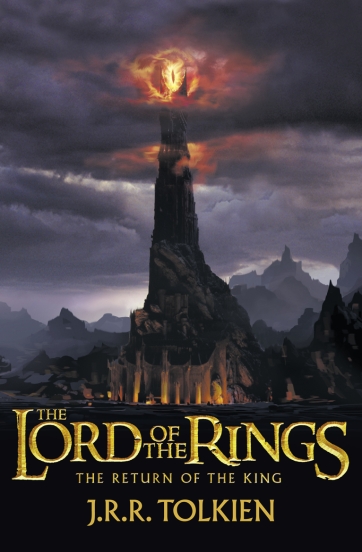 My Favourite’s are the Harry Potter series and the Lord of the Rings Series! I also really enjoyed the Vampire Academy Movie and was extremely pissed off when I found out they weren’t going to make movies for the rest of the series! 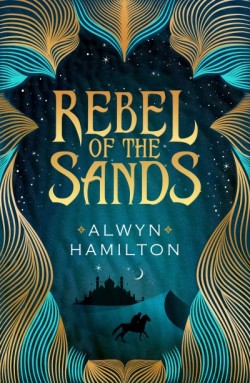 This book is absolutely Gorgeous! This image or photos of it really don’t depict what it is like to actually see the book. I am talking about the paperback version as I have never seen a Hardcover edition in real life only in videos and photos.

What Book Do You Need to Read By The End Of The Year?

I’m not going to put pictures as there is so many, so I’m just going to list them (This will include books in my TBR for upcoming Read-A-Thons and Challenges

I tag anyone who wants to do this tag!