My Mother and I have created this Challenge for ourselves to complete in 2016.

The Categories can include whole series or single books

So that’s the categories, I’ll duplicate the list below and indicate which i have finished 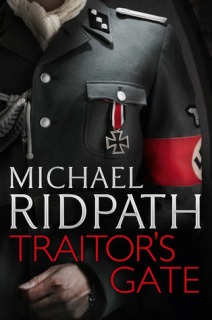 And Then There Were None by Agatha Christie

11. Australian History
Where The Outback Drovers Ride by Bruce Simpson

9. A book that was made into a movie

The Harry Potter Series by J.K. Rowling
Series consists of:

2. New Release
This Is Where The World Ends by Amy Zhang

8. Kids book (more than 30 pages)
Part of the Rondo Series by Emily Rodda 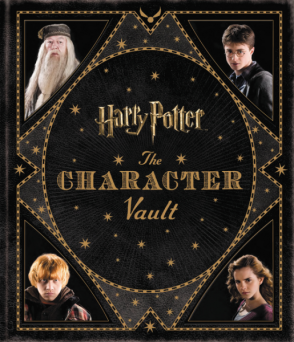 7. Book Rated in the Top 50 for 2015
Illuminae by Amie Kaufman and Jay Kristoff

12. Book that was made into a TV Show
City of Bones by Cassandra Clare

5. Classic Novel
The Lord of the Rings: The Fellowship of the Ring by J.R.R. Tolkien

Categories not yet completed:

3. Novel by a famous person (that isn’t famous for being an author)