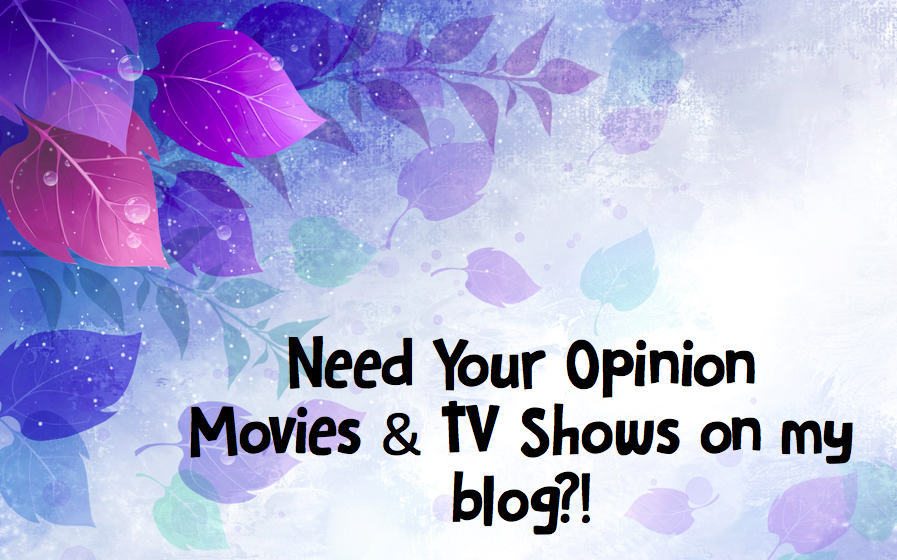 Recently I have been watching a lot of tv shows on Netflix rather than watching normal tv. So, I thought why not start writing about it on her!

I love this show, and Max constantly reminds me of what I wish I could say to customers!! Absolutely hilarious! 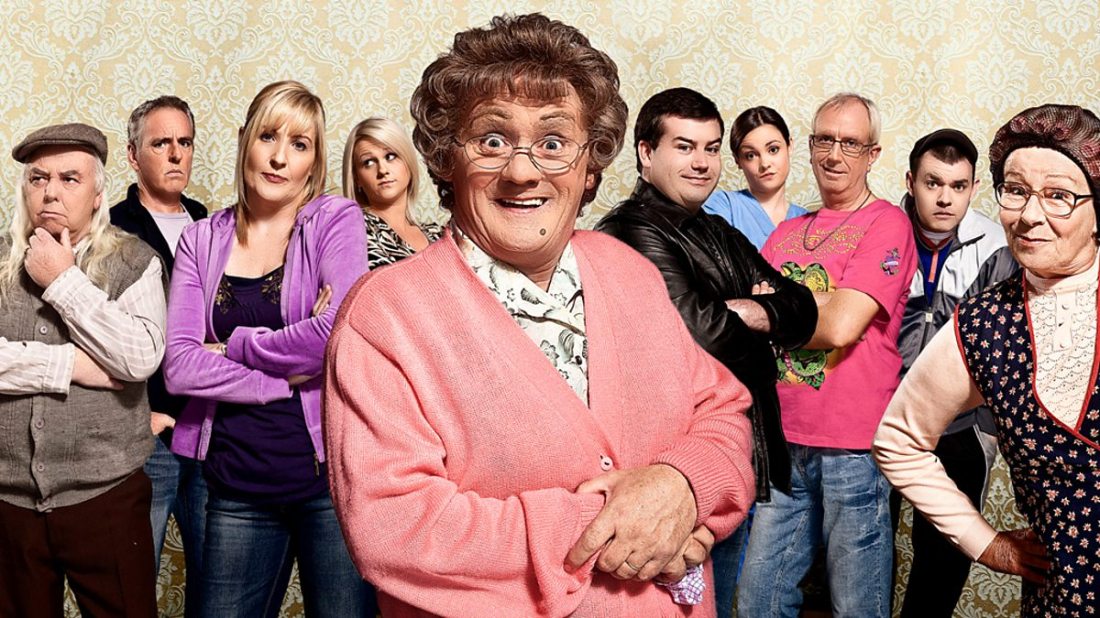 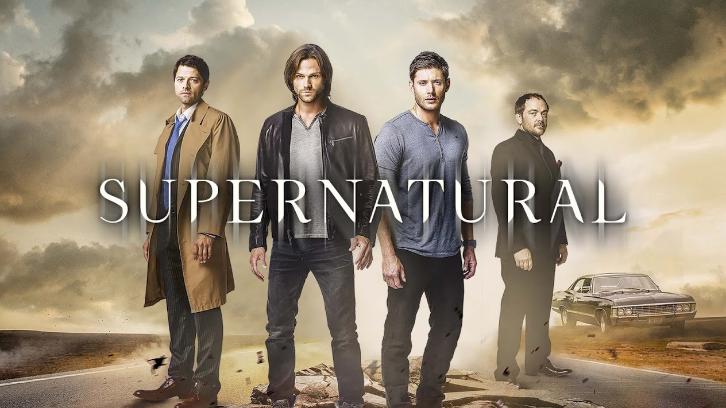 I really enjoyed this series! It’s so different and interesting! I watched season 1 on Netflix and wanted more! I knew there was a season 2, but it wasn’t available on Netflix yet, so instead of waiting I watched online for free. Really want to read the books, but they aren’t high on the priority list at the moment, but I hope to get to them eventually! 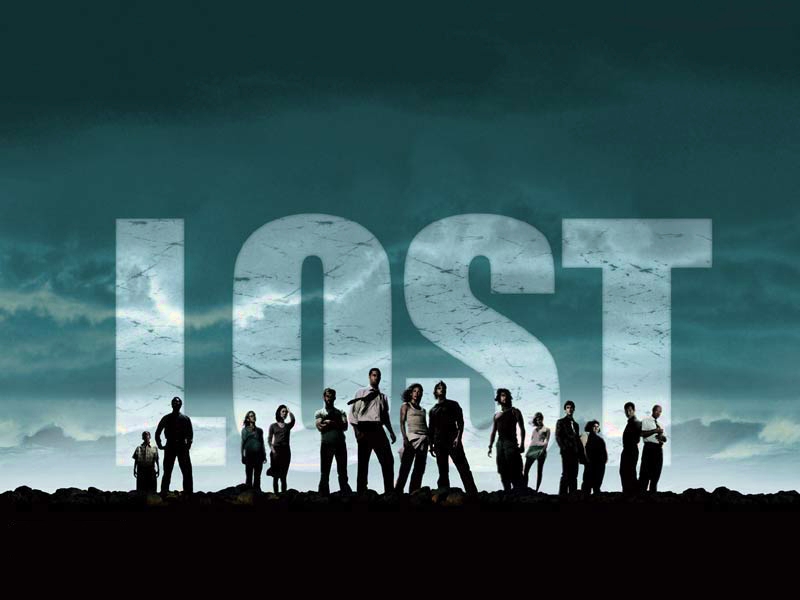 This show is so weird! But I did enjoy it. At the start it was really good, interesting and confusing, but after a while it was kinda repetitive and wasn’t as good!

I really like this show, like more than the books.. I read the first and second book, the first book was good, but the second book was kinda boring!

The OA – Season 1 (my most recently watched, finished it earlier tonight) 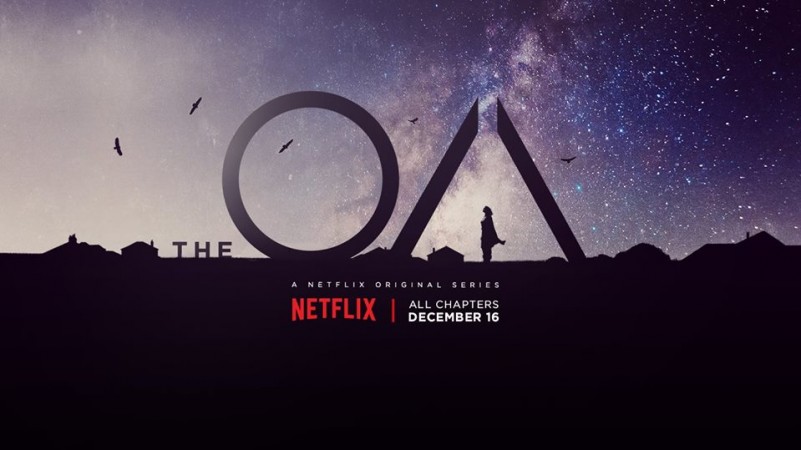 The OA was very odd, but also very interesting! I still don’t 100% know what is going on, but I am enjoying it. It ended on such a cliffhanger! I really hope that they get seasons 2 out soon, but I haven’t found any official dates of when it’s meant to come back but according to a couple articles i read the producers have said that there will be a season 2! Keen

The Fresh Prince of Bel-Air – Seasons 1 to 6 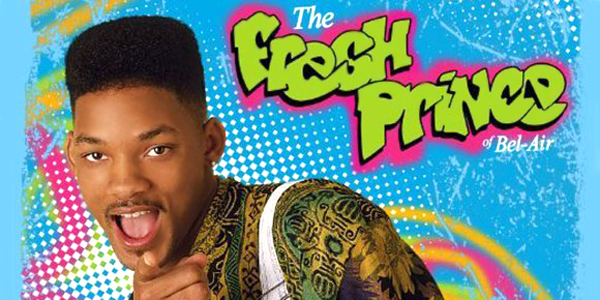 Again, I love this show! Really wish they kept going with this show and it literally made me cry at the end when everyone was leaving!! 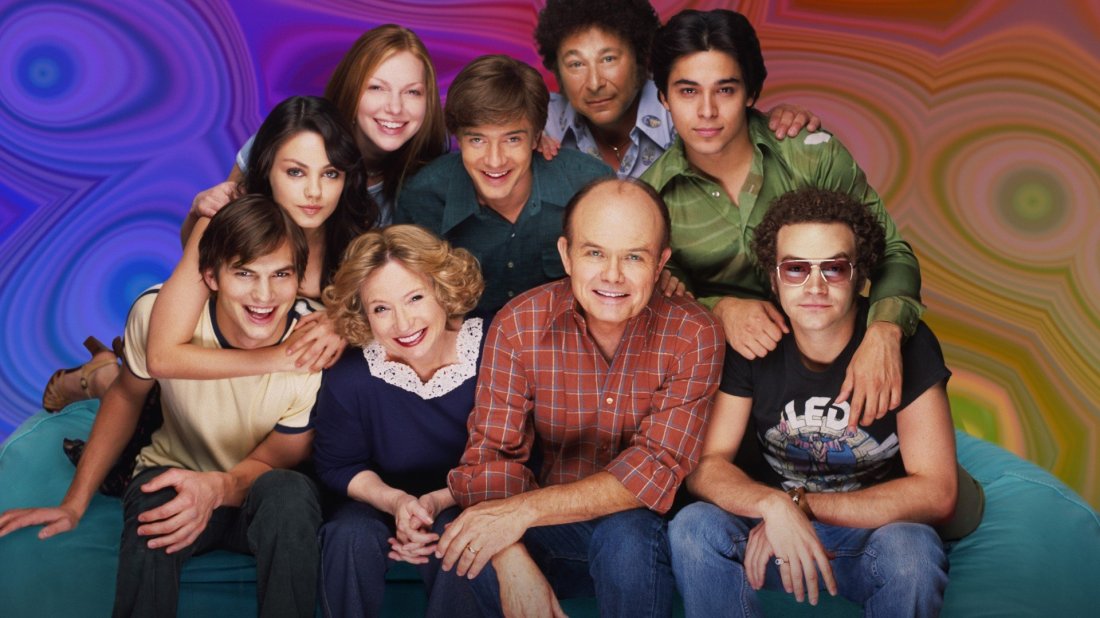 I had basically watched every episode on tv over the years anyway, but I decided to watch it all in order and I love this show and would watch it again and still laugh every time! 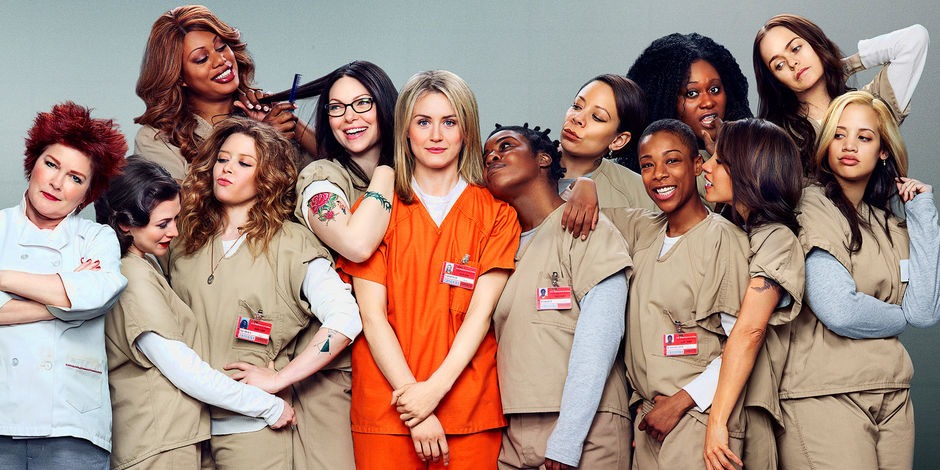 I need the next season already ! I watched season 4 in one day when it was released on Netflix! Absolutely love this!

A Series of Unfortunate Events – Season 1 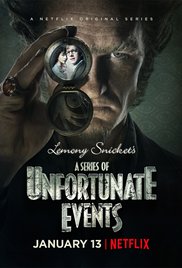 This was basically the same as the movie until towards the end where they go further than the movie goes. I really enjoyed it and I don’t know if they are doing more.. I haven’t read the books, so I don’t know how much of the series this covered and whether or not that is all.. So I will see! 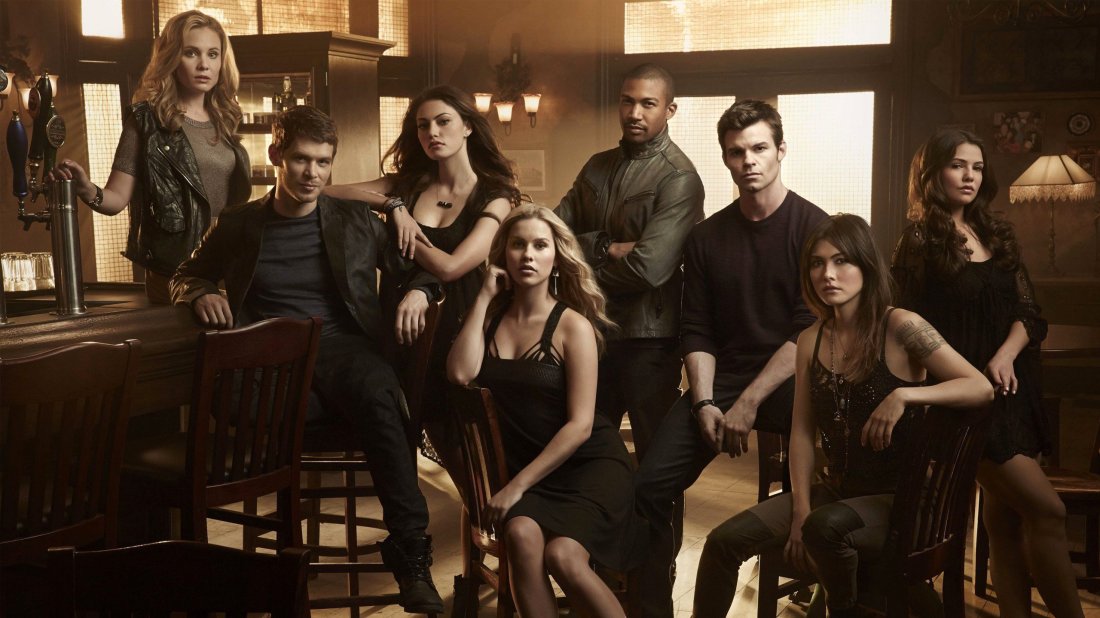 I enjoyed this show and I really need to get to season 3, but as it’s not on Netflix I didn’t watch it at the same time as the rest of the series. However I did download it off the internet and will get to it eventually!

Well, it’s 1:30 am and I have just finished episode 2 of this, very interesting so far! I won’t say much as this will hopefully be my first tv show review on my blog, depending on how people like me talking about movies and tv shows on my blog!

Well, that is all! I think 3 posts in one day is my limit! Going to sleep (who am I kidding, I’m going to lay in bed and read)!

11 thoughts on “Need Your Opinion!”