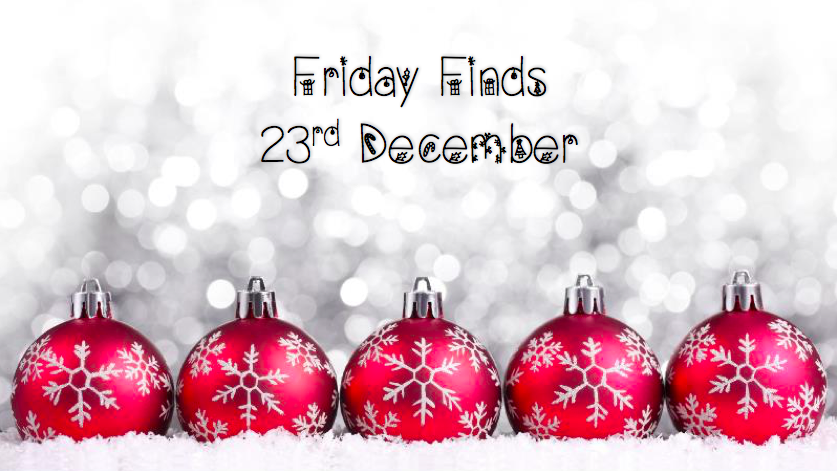 So, lately I haven’t been adding many books to my Goodreads lately, which is why I haven’t done a Friday Finds since the end of Nov. So, this is all the books I have added recently, not necessarily just this last week.

Carve The Mark by Veronica Roth

On a planet where violence and vengeance rule, in a galaxy where some are favored by fate, everyone develops a currentgift, a unique power meant to shape the future. While most benefit from their currentgifts, Akos and Cyra do not—their gifts make them vulnerable to others’ control. Can they reclaim their gifts, their fates, and their lives, and reset the balance of power in this world?

Cyra is the sister of the brutal tyrant who rules the Shotet people. Cyra’s currentgift gives her pain and power—something her brother exploits, using her to torture his enemies. But Cyra is much more than just a blade in her brother’s hand: she is resilient, quick on her feet, and smarter than he knows.

Akos is from the peace-loving nation of Thuvhe, and his loyalty to his family is limitless. Though protected by his unusual currentgift, once Akos and his brother are captured by enemy Shotet soldiers, Akos is desperate to get his brother out alive—no matter what the cost. When Akos is thrust into Cyra’s world, the enmity between their countries and families seems insurmountable. They must decide to help each other to survive—or to destroy one another. 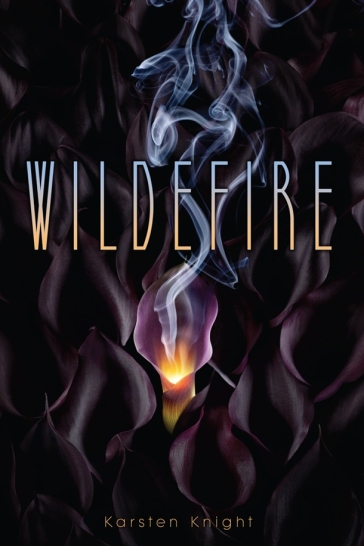 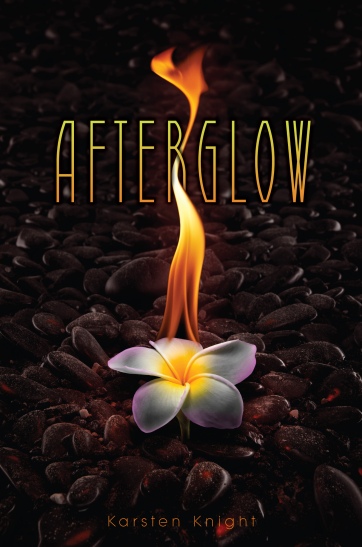 The Wildefire Series by Karsten Knight

Every flame begins with a spark.

Blackwood Academy was supposed to be a fresh start for Ashline Wilde. A secluded boarding school deep in the heart of California’s redwood forests, three thousand miles from her old life – it sounded like the new beginning she needed after an act of unspeakable violence left a girl in her hometown dead.

But Blackwood is far from the peaceful haven Ashline was searching for.

Because terrifying, supernatural beasts roam the forests around campus.

Because the murderer from Ashline’s hometown – her own sister – has followed her across the country.

…and Ashline’s one of them. 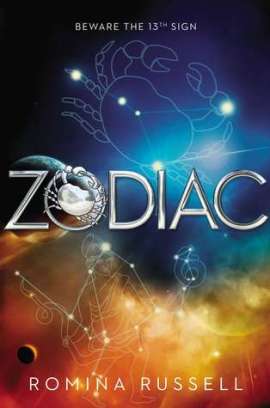 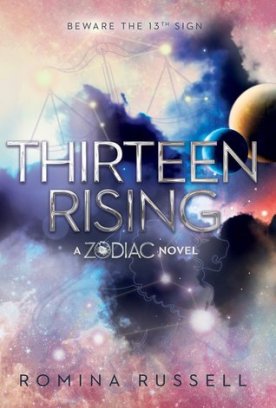 The Zodiac series by Romina Russell

At the dawn of time, there were 13 Houses in the Zodiac Galaxy. Now only 12 remain….

Rhoma Grace is a 16-year-old student from House Cancer with an unusual way of reading the stars. While her classmates use measurements to make accurate astrological predictions, Rho can’t solve for ‘x’ to save her life—so instead, she looks up at the night sky and makes up stories.

When a violent blast strikes the moons of Cancer, sending its ocean planet off-kilter and killing thousands of citizens—including its beloved Guardian—Rho is more surprised than anyone when she is named the House’s new leader. But, a true Cancerian who loves her home fiercely and will protect her people no matter what, Rho accepts.

Then, when more Houses fall victim to freak weather catastrophes, Rho starts seeing a pattern in the stars. She suspects Ophiuchus—the exiled 13th Guardian of Zodiac legend—has returned to exact his revenge across the Galaxy. Now Rho—along with Hysan Dax, a young envoy from House Libra, and Mathias, her guide and a member of her Royal Guard—must travel through the Zodiac to warn the other Guardians.

But who will believe anything this young novice says? Whom can Rho trust in a universe defined by differences? And how can she convince twelve worlds to unite as one Zodiac?

Embark on a dazzling journey with ZODIAC, the first novel in an epic sci-fi-meets-high-fantasy series set in a galaxy inspired by the astrological signs.

A novel in verse about three girls in three different time periods who grew up to become groundbreaking scientists.

Maria Merian was sure that caterpillars were not wicked things born from mud, as most people of her time believed. Through careful observation she discovered the truth about metamorphosis and documented her findings in gorgeous paintings of the life cycles of insects.

More than a century later, Mary Anning helped her father collect stone sea creatures from the cliffs in southwest England. To him they were merely a source of income, but to Mary they held a stronger fascination. Intrepid and patient, she eventually discovered fossils that would change people’s vision of the past.

Across the ocean, Maria Mitchell helped her mapmaker father in the whaling village of Nantucket. At night they explored the starry sky through his telescope. Maria longed to discover a new comet—and after years of studying the night sky, she finally did.

That is it for todays Friday Finds! Let me know if you have read any of these books and what you thought if you have?!