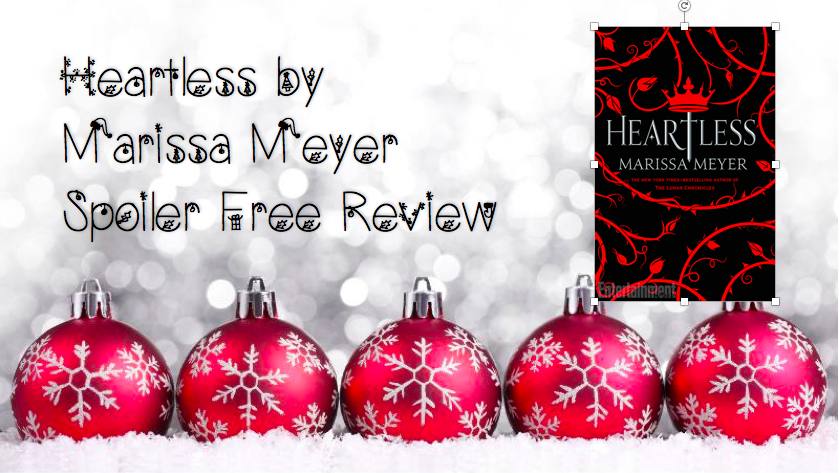 Catherine may be one of the most desired girls in Wonderland and a favorite of the unmarried King, but her interests lie elsewhere. A talented baker, she wants to open a shop and create delectable pastries. But for her mother, such a goal is unthinkable for a woman who could be a queen.

At a royal ball where Cath is expected to receive the King’s marriage proposal, she meets handsome and mysterious Jest. For the first time, she feels the pull of true attraction. At the risk of offending the King and infuriating her parents, she and Jest enter into a secret courtship.

Cath is determined to choose her own destiny. But in a land thriving with magic, madness, and monsters, fate has other plans. 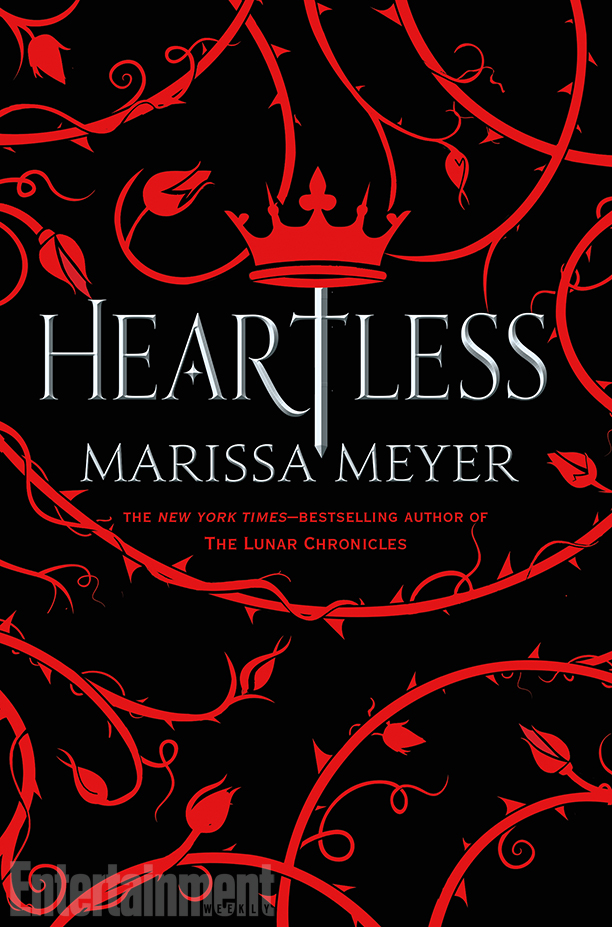 There is going to be a few reviews in the next couple days, I am participating in the #HPWeekendAThon and I want to review each of the 4 books I plan to read straight away after I finish them so I can earn points for Gryffindor in the Hogwarts House Cup Challenge that runs alongside the ReadAThon! So, expect a review for Cinder by Marissa Meyer, An Ember in the Ashes by Sabaa Tahir and possibly a movie and book review of Fantastic Beasts and Where to Find Them by J.K. Rowling!

The writing was well done, it was smooth and easy to follow and it never confused me. However I found the book rather slow. I noticed that most in the action scenes. I don’t know about other people but when I read action/fast paced scene I tend to read it faster, because everything in the scene is going so fast. It didn’t feel that way in Heartless, it felt like even the action scenes kinda dragged out a bit.

I enjoyed the plot, however it wasn’t my favourite. I feel like because it is a kind of prequel to Alice in Wonderland and we already know that she turns out to be the Queen of Hearts that it took away from it. When Cath spoke about how she wasn’t going to be queen or she tried to run away or escape it, I was like no, you’re going to become Queen of Hearts, we already knew that… If this book would have been completely separate from Alice in Wonderland, I believe I may have enjoyed it better because I didn’t already know that outcome.

I enjoyed Cath, even though sometimes I found myself shaking my head at some of the things she did and said.
Jest was an alright character, but again, I kinda already knew what was coming for him in the end. One way or another, thanks to Alice.
I wanted to punch Caths parents, especially the last thing her father says to her in the book.
I did love that we saw all the characters we love from Alice. Like The Cheshire Cat, The Mad Hatter, The Hare, etc. We even hear a little bit about Twiddle Dee and Tweedle Dum.

I did enjoy this book, but at the same time it wasn’t my favourite. I would recommend it to people who like fairytale retellings.