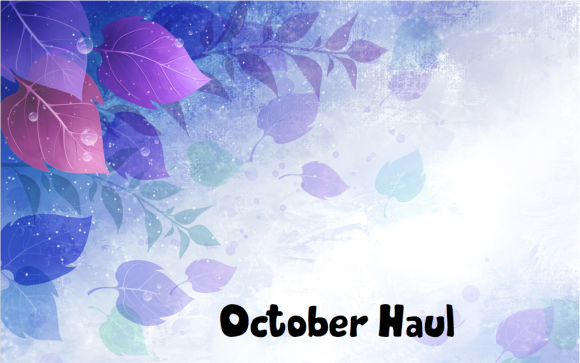 These are all the books I have purchased in the month of September.. This will include physical copies, iBooks and Audiobooks. This haul will also include subscription boxes I received and Funko Pops.

The Book Depository links are the paperback editions.. 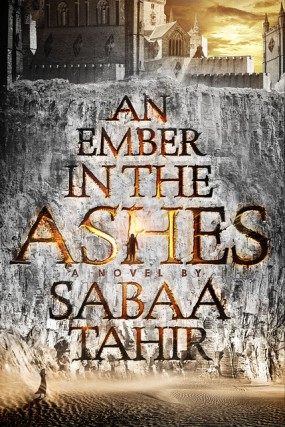 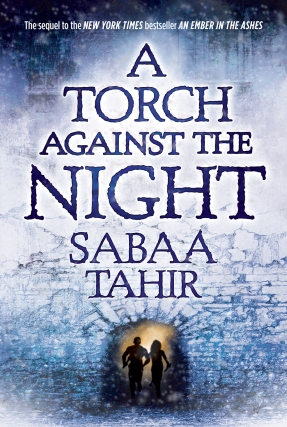 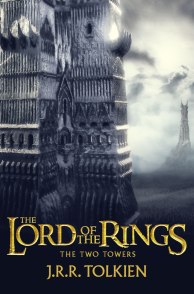 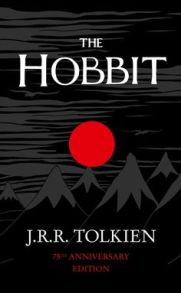 I’m kind annoyed as I already have the first book and it is the regular sized book and these were the smaller books and they aren’t as good a quality! They feel like the cheap mass produced copies.. 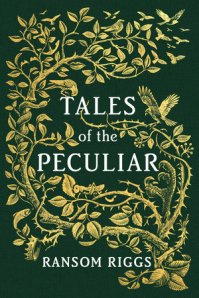 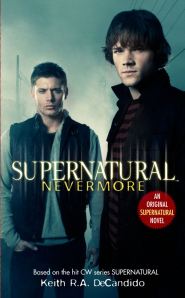 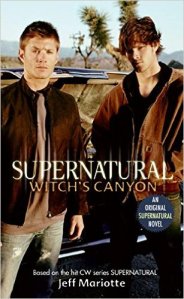 I have bought the Supernatural books just to give them ago! I have no idea what to expect with them as I have mostly seen meh reviews for them! So let me know if you have read any of them and what you thought?! I have watched season 1 to 9 of the Supernatural seasons in order, so I’m hoping these are good as I loved the TV show! 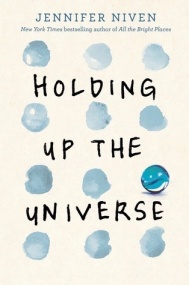 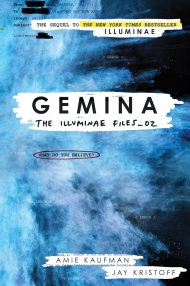 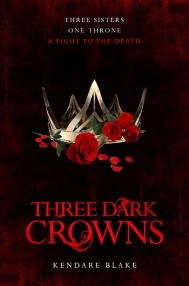 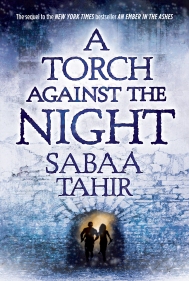 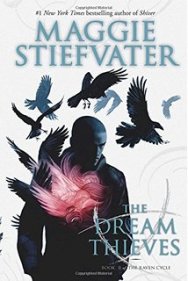 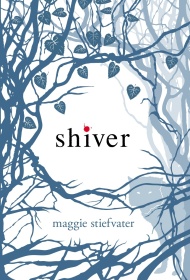 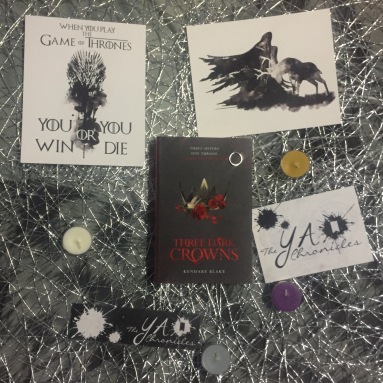 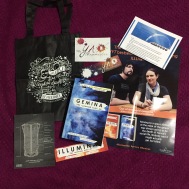 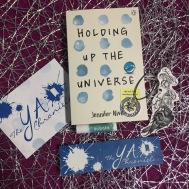 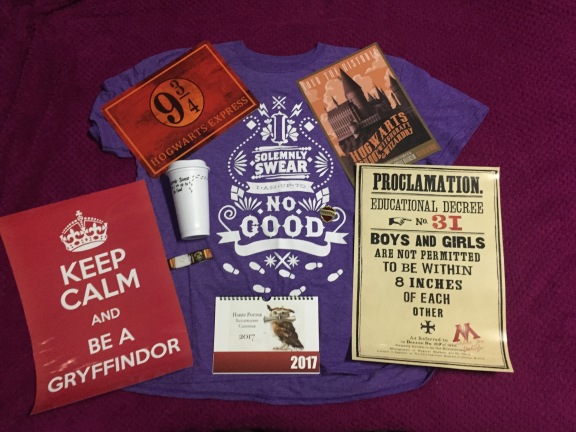 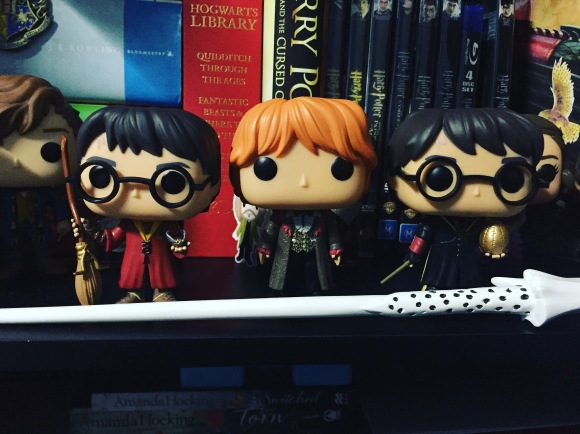 Well that I think is everything! I may have missed something but I don’t remember haha.