‘Shoot all the Bluejays you want, if you can hit ’em, but remember it’s a sin to kill a Mockingbird.’ Atticus Finch gives this advice to his children as he defends the real mockingbird of this classic novel – a black man charged with attacking a white girl. Through the eyes of Scout and Jem Finch, Lee explores the issues of race and class in the Deep South of the 1930s with compassion and humor. She also creates one of the great heroes of literature in their father, whose lone struggle for justice pricks the conscience of a town steeped in prejudice and hypocrisy.

So this is my second time starting this book, but only my first time finishing the whole thing. I had to read this book during school, I don’t remember what grade it was but most of it we read along together, but I’m pretty sure I didn’t finish it as when it gets to the scene of Aunt Alexandra having the ladies over for tea and cake, I don’t remember it or anything further on. I think we also watched the movie but I honestly remember nothing about it either.

There is literally hundreds of covers for this book but the one I have is the nicest I think. I love the flowers and the red bird, I also like the font. Also, I don’t know how to explain this as I don’t know if there is an actual name for it but the edition that I have has that second cover kinda. The front cover is a little thinner than the book and there is another cardboard cover underneath that is the same width as the book, so it just peeks through on the side. If that has a name, please let me know! And that cover underneath is gorgeous too and it has the quote ‘Shoot all the Bluejays you want, if you can hit ’em, but remember it’s a sin to kill a Mockingbird.’

Harper Lee writing is easy to follow. Sometimes I didn’t understand words or phrases but they were slang and obviously something that was relevant to the time period, but I just don’t know what they mean. But I could continue on easily without being completely confused! I loved how Lee made it read exactly like a young girl had written it! It was very well done.

Well I don’t go into much detailed as I’m pretty sure most people know what this book is about… So this book shows Race & Class in the 1930s and I thoroughly enjoyed the plot! It was very well done! It was funny, it was sad, it was intriguing, it was honest and I loved it.

So we have Jem & Scout who are our main characters. Jem is the older brother to Scout, he is an interesting character and has some deep thoughts for a however old exactly he is. Same with Scout, she is fun and interesting and also very thoughtful! Scout also reminds me of myself, you will never see me in a dress excluding my formal dress haha! Then we have Atticus, Jem and Scouts Father, he is a very well done character and will do what’s right no matter what! Aunt Alexandra is a bit bossy and Scout doesn’t really get along with her because Alexandra is always trying to force Scout to act like a lady. Dill is an interesting character and especially during the hearing it really shows that he is compassionate and has similar views to Jem. Miss Maudie is a cool character too, she is very calculated and never says something unless it has to be said. Arthur Radley is a character no one understands, including myself haha and is a curiosity for the children.

I thoroughly enjoyed this book, it has amazing characters and a very good message! It shows the honest truth of race and class in the 1930s and I 100% agree that it should be in the school system.

Book Travelling Thursday is a weekly meme created by Danielle and Cátia. All you have to do is a pick a book that is related to the theme, the themes are announced on the Goodreads page. Once you have chosen a book you need to find the original cover, the covers from your country, your favourite cover and your least favourite cover.

This week’s prompt is: International Day for the Elimination of Racial Discrimination was a couple of days ago… Choose a book with a POC as a main character.

And I’m choosing Rebel of the Sands as it is the only book that I can think of that has a POC as the main character, that I have read that is.

Rebel of the Sands by Alwyn Hamilton 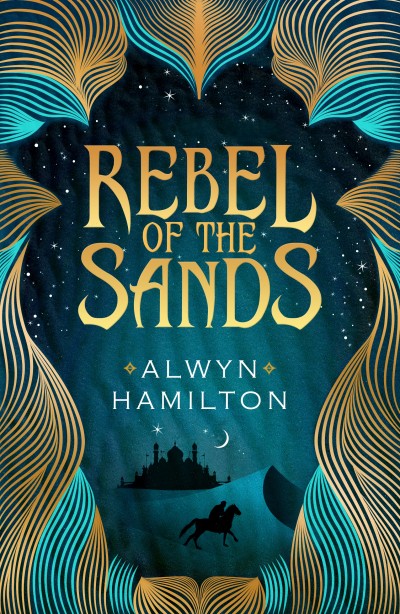 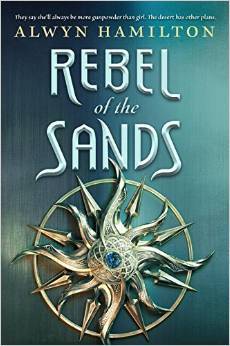 I know this post is a tad short as there is only 3 covers as far as I know. But, like I said it was the only book I could think of that I’ve read.