This week’s prompt is: Books That Would Make Good Video Games

This would be an amazing game! Navigating the ships would be so fun!

2. Strange the Dreamer by Laini Taylor

3. The Raven Cycle by Maggie Stiefvater

This would be an awesome story to follow! Trying to find out where the King was on the ley line.

5. Harry Potter & Fantastic Beasts and Where To Find Them by J.K. Rowling

I know Harry Potter already has the games that follow the books/movies, but I want something different! I want a game that you start by receiving your owl and going shopping in Diagon Alley for your school supplies. Then go to Hogwarts on the Hogwarts Express and get sorted! Go to classes and perform spells in Transfiguration, Defence Against the Dark Arts & Charms, make potions, train creatures in Care of Magical Creatures & locate stars in Astronomy. Depending on what skills your best at you can graduate and find what job you would fit in and train in that and then go on to do that job in the wizarding world!

The same general Idea could happen with Fantastic Beasts too, maybe even Illvermorny being added in there or just finding Beasts and Training them, saving them or returning them to their homes!!

Someone needs to do this last one!

Well that is all for today! What books would you like to turn into games?!

So I’m back for another tag! I didn’t do my Discussion post on friday as I worked, had a nap and then went to the pub and didn’t get home till 3 the next morning. I might try and do it sometime this week if I’m bored, but if not I will be back on Friday for this weeks Discussion Friday! I also haven’t been doing Goodreads Monday that much as it’s just getting a bit boring!

Now onto the questions!

1. NES (NINTENDO ENTERTAINMENT SYSTEM): A CLASSIC YOU WANT TO READ

Well for this I’m choosing more of an author and that is Agatha Christie! I want to read as many as I can of her works! I will only show a couple I want to read! 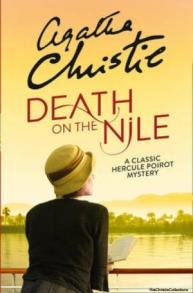 2. SNES (SUPER NINTENDO): A SEQUEL YOU LIKED MORE THAN THE FIRST (CAN BE A SECOND BOOK IN A SERIES) 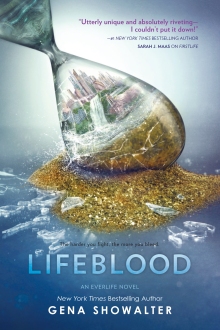 3. NINTENDO 64: A BOOK THAT REVOLUTIONIZED THE WAY YOU LOOK AT THE WORLD

I don’t really know if I have an answer for this question as nothing comes to mind when read this..

4. GAMECUBE: A POPULAR BOOK THAT DID NOT GO OVER SO WELL WITH YOU 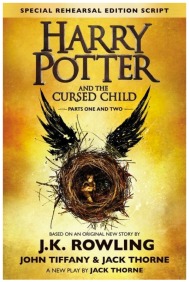 6. NINTENDO POWER: FAVORITE GRAPHIC NOVEL SERIES OR A SERIES YOU WANT TO START

I don’t read graphic novels, so I don’t have an answer for this!

7. SUPER MARIO: A CHARACTER THAT YOU’D LOVE TO SQUISH LIKE A GOOMBA

Kadir, he is just a dick. 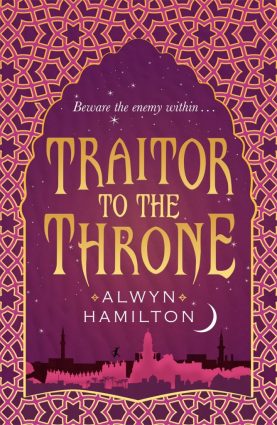 8. ZELDA: A NEWER FANTASY THAT YOU CONSIDER TO BE A MODERN CLASSIC

I don’t really understand this question completely. I’m assuming it means a fantasy that you think could be a classic one day?? As Modern and classic are basically opposites and I’ve never understood that..

Even though it’s a screenplay I think this could be a classic purely because it’s link to Harry Potter! 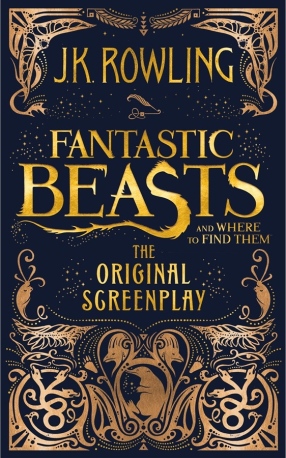 9. SAMUS-ARAN: FAVORITE SCI-FI NOVEL OR ONE YOU WANT TO READ

10. POKEMON: BOOK EDITIONS THAT YOU WANT TO COLLECT

I already have 2 different editions of the Hogwarts Library set, but I think that one is just beautiful, I have only seen it a couple times though!

Well I only own a Wii and I used to have a DS and I loved Mario & Mario Kart the most!

Because I’ll be doing them every Sunday, I am only going to tag 1 person in each so I’m not tagging the same people all the time! So each week I will tag my latest follower! Hopefully there will be a new ones each week to tag.

And that is all!