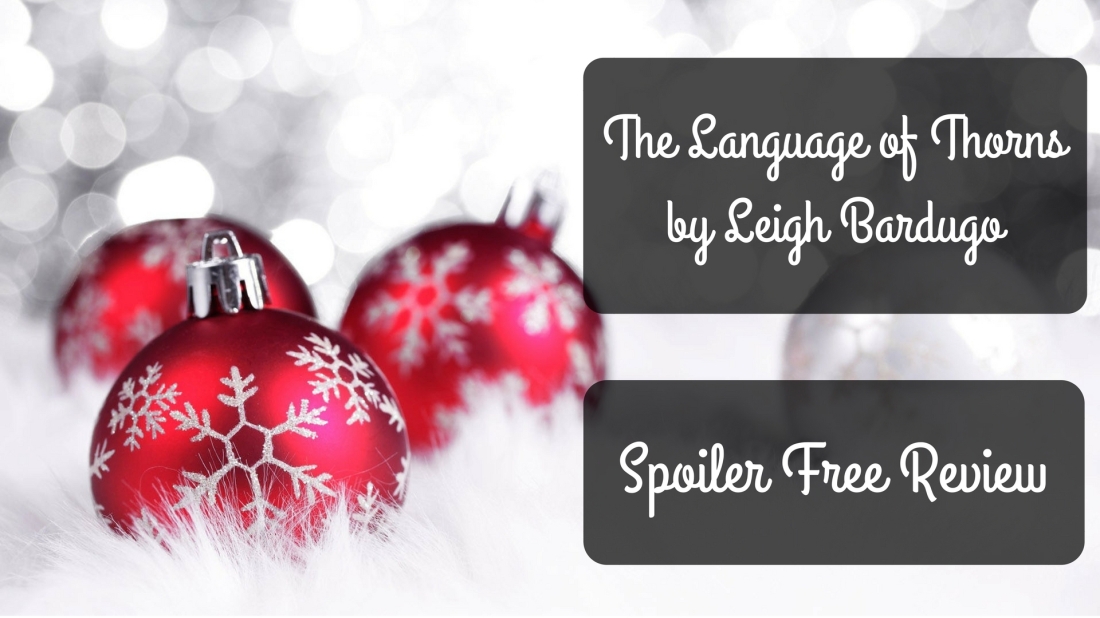 Travel to a world of dark bargains struck by moonlight, of haunted towns and hungry woods, of talking beasts and gingerbread golems, where a young mermaid’s voice can summon deadly storms and where a river might do a lovestruck boy’s bidding but only for a terrible price.

Perfect for new readers and dedicated fans, these tales will transport you to lands both familiar and strange—to a fully realized world of dangerous magic that millions have visited through the novels of the Grishaverse.

This collection of six stories includes three brand-new tales, all of them lavishly illustrated with art that changes with each turn of the page, culminating in six stunning full-spread illustrations as rich in detail as the stories themselves. 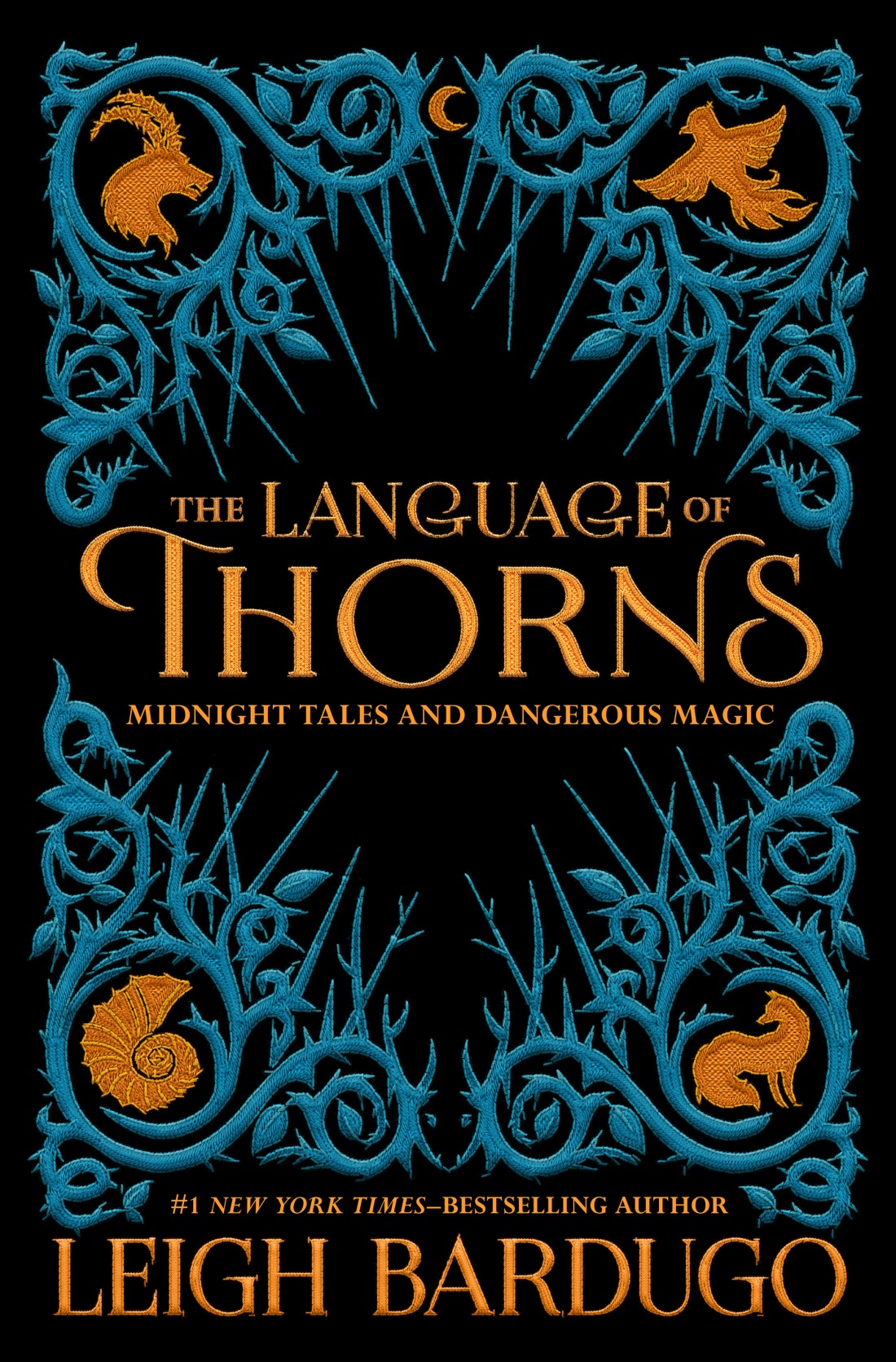 Okay, so I am doing this differently! I’ll just do a little mini review on each of the stories individually. It won’t be split into ‘writing, plot and character simply as each story is so short that it’s hard to comment on a character you only knew for 30-90 pages. As for the writing, Leigh Bardugo’s writing is great and I had nothing to fault with any of the stories except the kind of similarity with them. As they all kind of had the same message of betrayal or someone not being as they seem. They did feel similar just different places and different people.

This one gave me Beauty and the Beasts vibes kinda. However with a twist. I did enjoy that the MC/hero of this story was not the typical beautiful stereotyped hero that we see in most books. The ending was also unexpected but I liked what the ‘bad guy’ got for doing what he did. Karma!

Again another story of people not being who they seem. I enjoyed this one and I didn’t really guess the ending to this at all. I think as this was only the second story, I hadn’t realised the pattern yet of all the stories being basically the same, so this one was still surprising to me. Still, an enjoyable story.

This is another kind of retelling. This one based on Hansel and Gretel. However, again, it had a twist. And also again it had the theme of people not being who they seem! By this point, I was starting to see the pattern and through the whole book, I was thinking I bet it wasn’t actually the person/thing everyone suspects and it’s actually one of the MCs friend or family… And I was correct. Also that eating the gingerbread person scene was bloody weird.

Okay, so I am talking about the scene where her father eats the gingerbread girl version of her. Did anyone else get kinda creeped out by that?!
“… He nuzzled the brown flesh of her shoulder, pressed his lips to her skin.”
“But her father’s hand slipped beneath the hem of her skirts …”
What the actual hell! I thought these stories were meant to be like fairytales for kids in the Grisha world. He thought the gingerbread girl was his daughter and he is putting his hand down her skirt? Excuse me? What type of kids fairytale is that?!!

This one had a good lesson. Basically don’t just let others do the work for you and don’t just take the easy way. I did enjoy it and I liked that the ending was so unexpected and good Karma for all of them.

This one was my least favourite and it was a tad odd too. It gave The Nutcracker vibes, but it also reminds me of The Diabolic by S.J. Kincaid.

I would have put this at the end of this section, but I want the spoilers part to be obvious for those that want to avoid it. So read the section below first if you don’t care about the spoilers then come back here!
This was also the only book that I felt like didn’t deal with the same, ‘people aren’t as they seem’ thing. Which I did enjoy! Droessen was a very odd character and also a little creepy.

** slight spoilers below for both The Soldier Prince & The Diabolic**
A person (or in this case toy), made to be used for a specific purpose and not meant to be able to think for themselves basically wakes up and realises hey, I want things too. In The Diabolic, Nemesis is a person that was created with the sole purpose of protecting a certain person. Then she starts to develop human emotions and wants. In this one, the doll was created to come alive and make Clara’s needs and dreams come true and then the toy begins to wonder what it’s like outside of its cabinet.

This is the longest story in the book. It was also a spin on the Little Mermaid kind of. This story doesn’t exactly deal with the ‘people aren’t as they seem’ theme, but it does deal with betrayal and using people just until you don’t need them anymore.

I did find this story a bit long and slow. But not horrible. I also guessed a fair bit in this story, there was still a few things that surprised me, but mostly predictable.