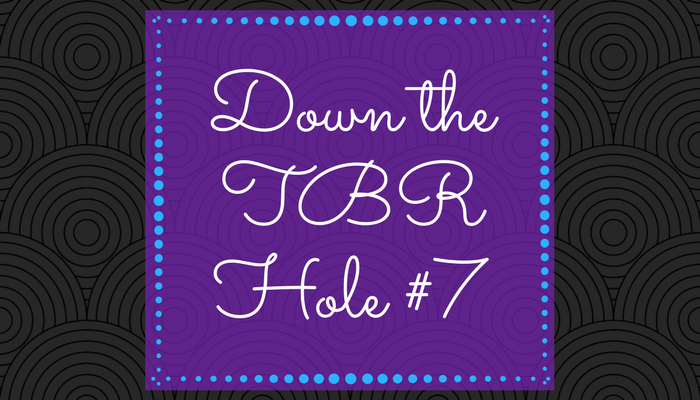 This meme is hosted by Lia @ Lost in a Story.

Here is what you do:

The Wrath & the Dawn by Renée Ahdieh

To be honest I have heard some very mixed feelings about this book. I have also just recently read Flame in the Mist which I did not enjoy and had issues with, so I don’t know if I want to read this book or not. I kinda don’t want to because I don’t want to waste my time but then I do want to read it because maybe I will enjoy it and not have the issues that other people have. So I will leave it on my TBR but it’s definitely not high on my priority list..

Dorothy Must Die by Danielle Paige

So I own third book in this series because it was a series I was interested in and it was in a pop up book store that I saw for like $5 so I couldn’t pass on that deal. I do want to read this series! I love the idea of a Wizard of Oz retelling and this book just sounds so interesting!

The Shadow Queen by C.J. Redwine

So this book is a snow white retelling which is interesting to begin with! I can definitely see the Snow White inspired parts in the synopsis! This book sounds so interesting! Overall this book doesn’t have high ratings, but I am curious to give it a go because the synopsis sounds interesting! It has the potential to have awesome world building and an interesting magic system so I hope it lives up to that!

And I Darken by Kiersten White

So I would own a copy of this book as it came in one of the YA Chronicles subscription boxes but that month I didn’t renew my subscription because I needed the money to get new glasses! So if I had got it I would have already read this! This book is another retelling, this one being a retelling based on Vlad the Impaler! I don’t know a tonne about the history of this so it would be interesting to learn about it! As well as from a fantasy and also woman perspective as our main character is a female whereas Vlad the Impaler was obviously a male. So that will be interesting to swap that perspective! I’m keen to read this one!

The Siren by Kiera Cass

Okay so I have this book on my TBR because at the time I had just read the The Watersong Quartet by Amanda Hocking which I loved so I saw a book called ‘The Siren’ and added it! However I haven’t looked at it since! Reading the synopsis I have realised that this is just a romance and I’m not interested!

The Star-Touched Queen by Roshani Chokshi 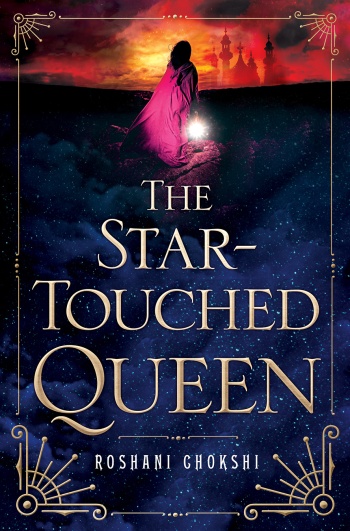 This book just sounds so interesting and different! I have never read the synopsis, only seen people rave about it but never knew what it was about and now I am so much more curious about this book and want to pick it up soon!

Me and Earl and the Dying Girl by Jesse Andrews

So this is a fairly series topic, Leukemia, and I’m curious to see how this book plays out as a comedy as well! I am also interested because this book isn’t about romance! I love a good book that isn’t entirely focused on romance! Also I want to read this partly because my childhood best friend died of Leukemia.

So this book is a adult mystery thriller based in Australia! It doesn’t sounds really interesting but in all honesty I will probably actually never read it. I do have a copy of this book which I got from a bookfest (which to us is where you pay $5 for a bag and fill it with as many second hand books as you can fit) So it sounded interesting when I picked it up, as did all the other books I picked up but I have yet to read any of them.

So I’m just adding the next 5 books in one here! 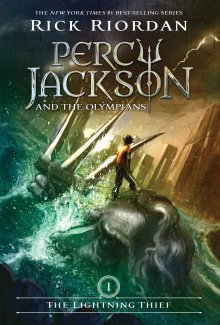 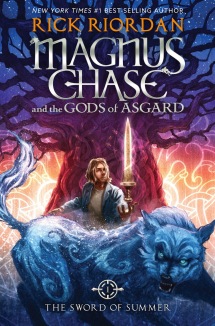 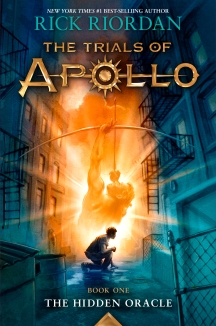 Yes I know! I haven’t got to any of Rick Riordan’s books yet but I really want to! It’s just because there is so many of them that it’s a little daunting but I do want to get to the Percy Jackson and the Olympians series at least soon!