This is a new meme to me. I have seen it a few times now and have considered starting it and I’m finally doing it. I have already gone through my Goodreads TBR pile and removed all sequels unless I have read the book directly before it in reading order.

There isn’t a specific day for this meme so I will be doing it on Monday seen as I am no longer doing Goodreads Monday and Monday and Saturday were the only days I didn’t have other memes and posts already on.

This meme is hosted by Lia @ Lost in a Story.

Here is what you do:

These first books will be books I’ve owned for a while as when I first made my Goodreads I added all the books I owned and then stopped using it until I started my blog.

The Return of the King by J.R.R. Tolkien 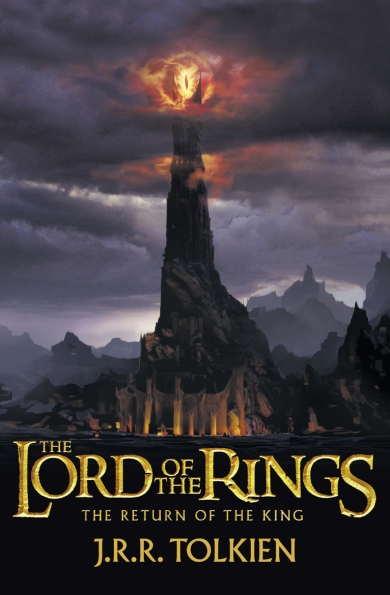 I read The Fellowship of the Ring & then I listened to The Two Towers on audiobook. I will most likely listen to this one on audiobook as well. I have already purchased the audiobook through audible so I will definitely use it. I enjoy the narration of the audiobooks!

The Hobbit by J.R.R. Tolkien 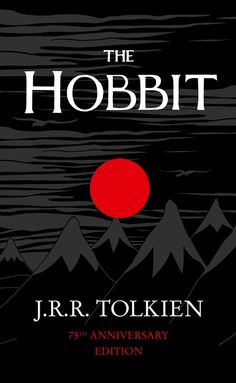 Of course I will be keeping this and reading it. You can’t read the other LOTR books and not read The Hobbit. As this book is Young Adult & LOTR is Adult this book will hopefully be easier to read than LOTR which is so dense and full of info and takes ages to read.

This is another book I own. I want to read more classics and they is a staple classic. I have seen the movie and enjoyed it. This book is also really small only 180 pages, so it shouldn’t take long.

Another book I own, I bought this one AGES ago and have never read it, I bought this before I was a big reader and I had no idea what it was and I just liked the covers. I think the idea of the world of this book is interesting, however I’m not a big fan of romance books. I’m okay with books that are based on something else but has a romance going on as well, but straight out romance I’m not a fan of.

I do own this book though like I said, eventually I will get rid of it, there just isn’t many options to do so in the town I live except giving it to the St Vinnies OP shop. If I knew there was real interest in this book then I would consider adding it to a giveaway in the future, but I don’t like giveaways that are a certain book and not an option to choose whatever book you like.

I own the 4th book in this series, Rapture. I purchased it for the same reason as the book above, liking the cover and knowing nothing about it. Both were purchased probably more than 6 years ago. This description of this one sounds interesting though. I haven’t read many books involving Angels, so I do want to read this one.

So I only got rid of 1 book so far but as the first books are ones I own then there won’t be as much of a chance of getting rid of them as others that I just saw on goodreads about pressed the button.