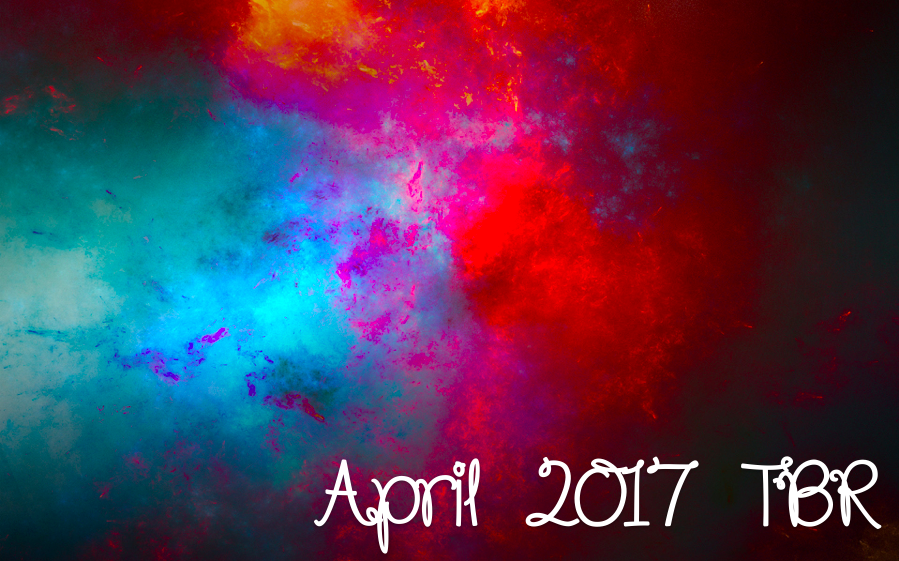 So most of these books will be the same as March’s TBR! I had planned to read all of those books, and then I got approved for 2 eGalley books. So I read them instead and the first book in the Everlife series so that I could actually read Lifeblood and know what was going on. I’m not requesting any eGalleys for a while as quite simply there isn’t anything interesting to request that is available to Australians that I have seen. So I will try and stay on this months TBR!! 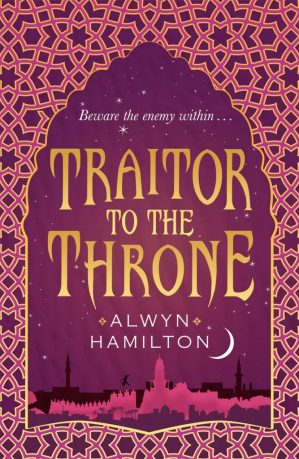 Traitor To The Throne by Alwyn Hamilton

Harry Potter and the Goblet of Fire by J.K. Rowling & Narrated by Stephen Fry

Yes I am relistening to the Harry Potter Series AGAIN!

What I Want To Read In April

I did have The Diabolic on last months TBR, but I also want to read more books that can go towards the Beat The Backlist challenge which is to read books that weren’t released this year, so instead I have put A Court of Thorns and Roses by Sarah J. Maas instead.

Murder on the Orient Express by Agatha Christie

Tomorrow, When The War Began by John Marsden

A Court of Thorns and Roses by Sarah J. Maas

What I Want To Listen To In April 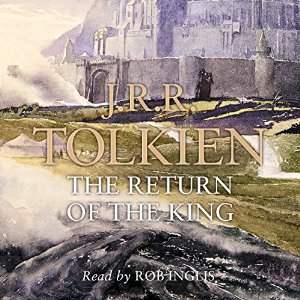 The Return Of The King by J.R.R. Tolkien

Don’t know if I will get to it this month as I am relistening to the Harry Potter series again, but I might listen to it at some point.

Well that is all! Now I’m going to go and read more of Traitor To The Throne! It’s been raining for the last 2 days as the leftovers of Cyclone Debbie heads towards South East Queensland. I don’t know if any of my followers are fellow Queenslanders, but if you are I hope everyone is okay and be careful as the flash flooding in Brisbane, Toowoomba, etc is getting pretty dangerous. Thank goodness we live in a small town that is on a hill. Our creek may flood, but it never actually comes into town! Stay safe everyone!

What’s on your TBR for April??